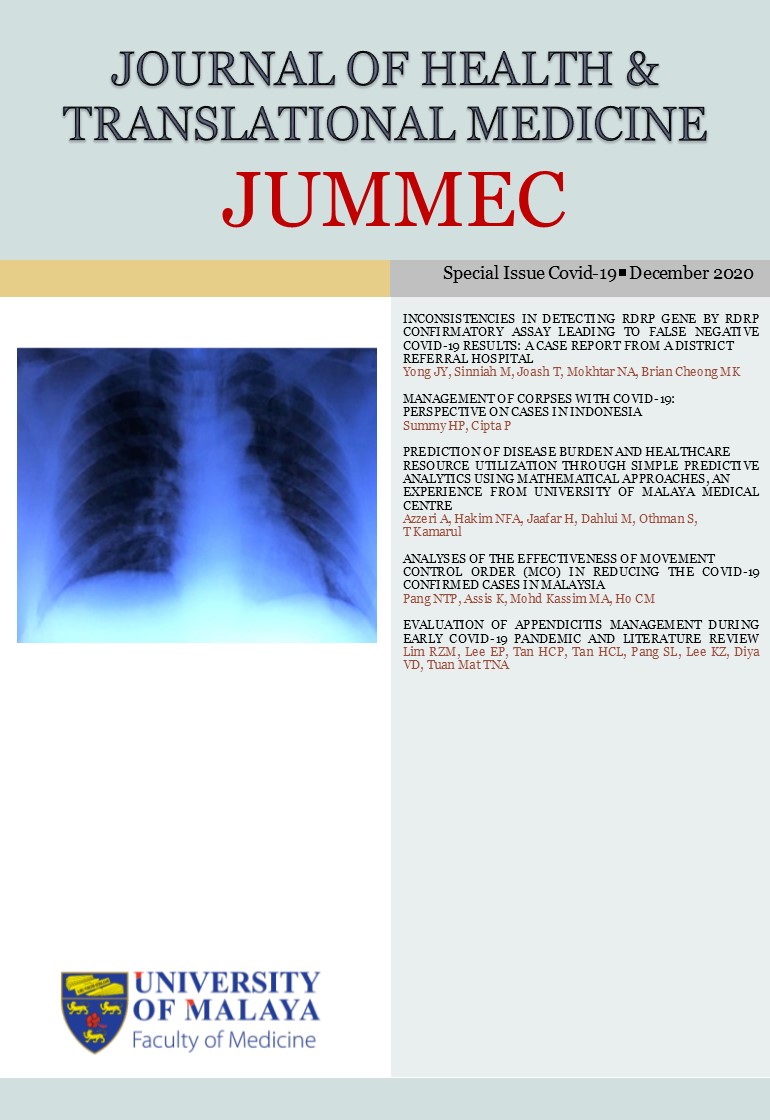 The COVID-19 pandemic resulted in 5 consecutive Movement Control Orders (MCOs) in Malaysia in an attempt to flatten the epidemiological curve, with a reduction of cases. This study aims to use statistical analysis to assess whether the decisive public health interventions in the MCO were efficacious. Three statistical tests were employed: Mann-Kendall trend analysis; one way between groups ANOVA; and Pearson correlation test. Results demonstrated significant differences between the second block, MCO 3-5, compared to MCO 1-2. Johor and Selangor states experienced significant increase in early MCO, whereas Sarawak and Selangor states experienced significant decrease by MCO 3-5. The northern border states of Kedah, Perlis and Kelantan, had caseloads stabilised to zero by MCO 4/MCO 5. This study demonstrates that the MCO was effective within the target of twice the two-week incubation period of COVID-19, with cases from community transmission and importation through the air and southern land borders. Selangor and Sarawak had higher cases in early MCO due to situational factors. In conclusion, MCO has been efficacious, with different states attaining different levels of case reduction due to individualised reasons.