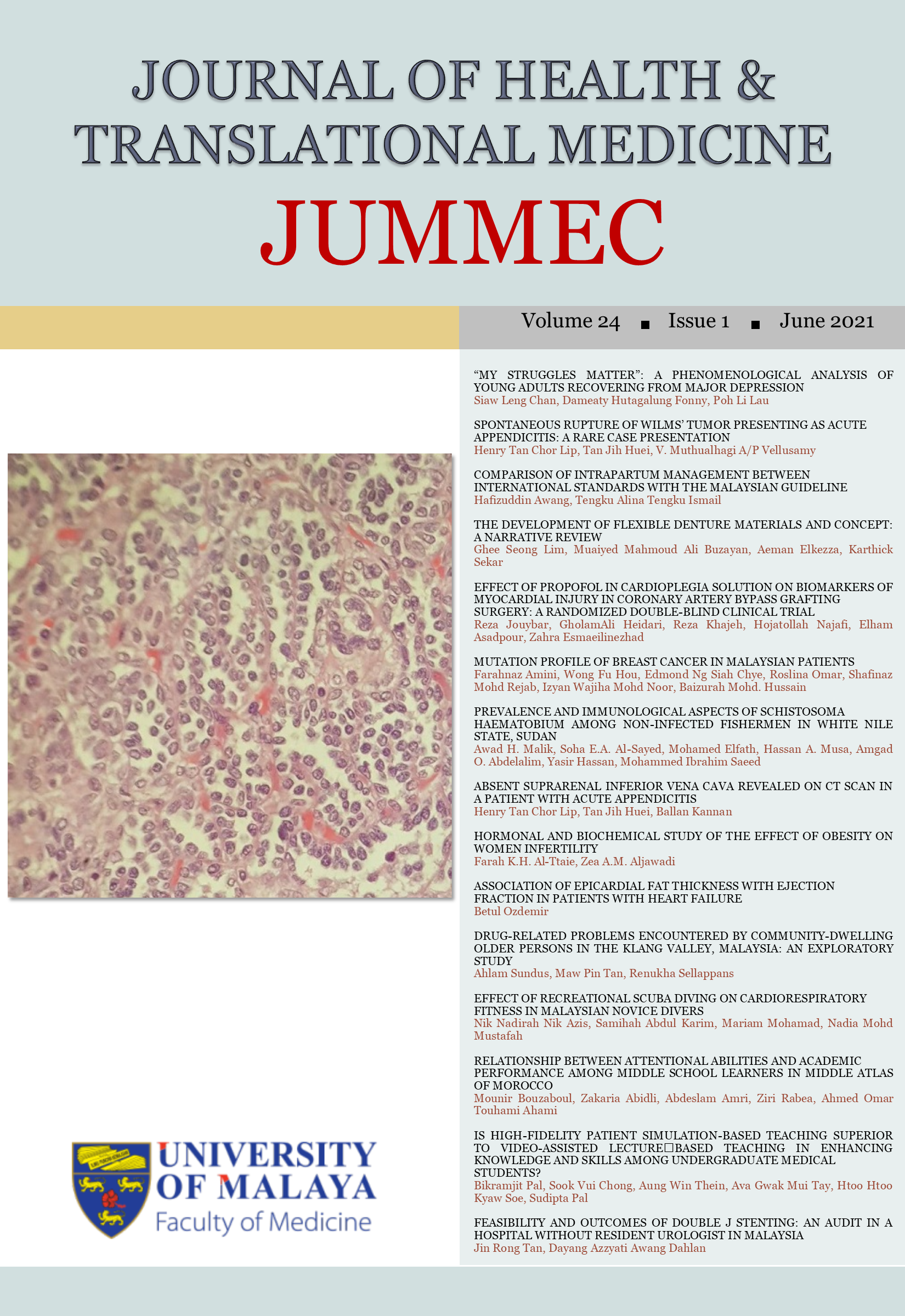 Introduction: Coronary artery bypass graft (CABG) surgery with cardiopulmonary bypass (CPB) triggers an inflammatory reaction, leading to the development of myocardial damage and dysfunction. It is assumed that propofol, a general anesthetic agent, has a protective role against oxidative stress. The aim of this study was to evaluate the effect of propofol on myocardial protection when added to cardioplegic solution in patients undergoing CABG.

Methods: In this prospective and double-blind RCT study, 120 patients undergoing CABG surgery were randomly assigned into two equal groups. In one group, we added 1200 Âµg/min (ultimate dose 4 Âµg/ml) propofol to cardioplegic solution and in the control group, an equal volume of normal saline was added to cardioplegic solution. Serum levels of CPK-MB and Troponin I were checked at four time points, including: just after induction (T1) as baseline, after chest closure (T2), 6 hours after arrival to ICU (T3) and 24 hours after ICU admission (T4).

Results: Cardiac enzyme levels had significant increase over time in both groups (p-value <0.05). It was observed that the enzyme levels in the propofol group increased less compared with the control group; however, this difference was not significant. Both groups were also similar in incidence of post-operative arrhythmia and need for use of IABP.

Conclusion: Adding a dose of 1200 Âµg/min (ultimate dose 4 Âµg/mL) propofol to cardioplegia solution does not have an effect on CPK-MB & troponin I level.