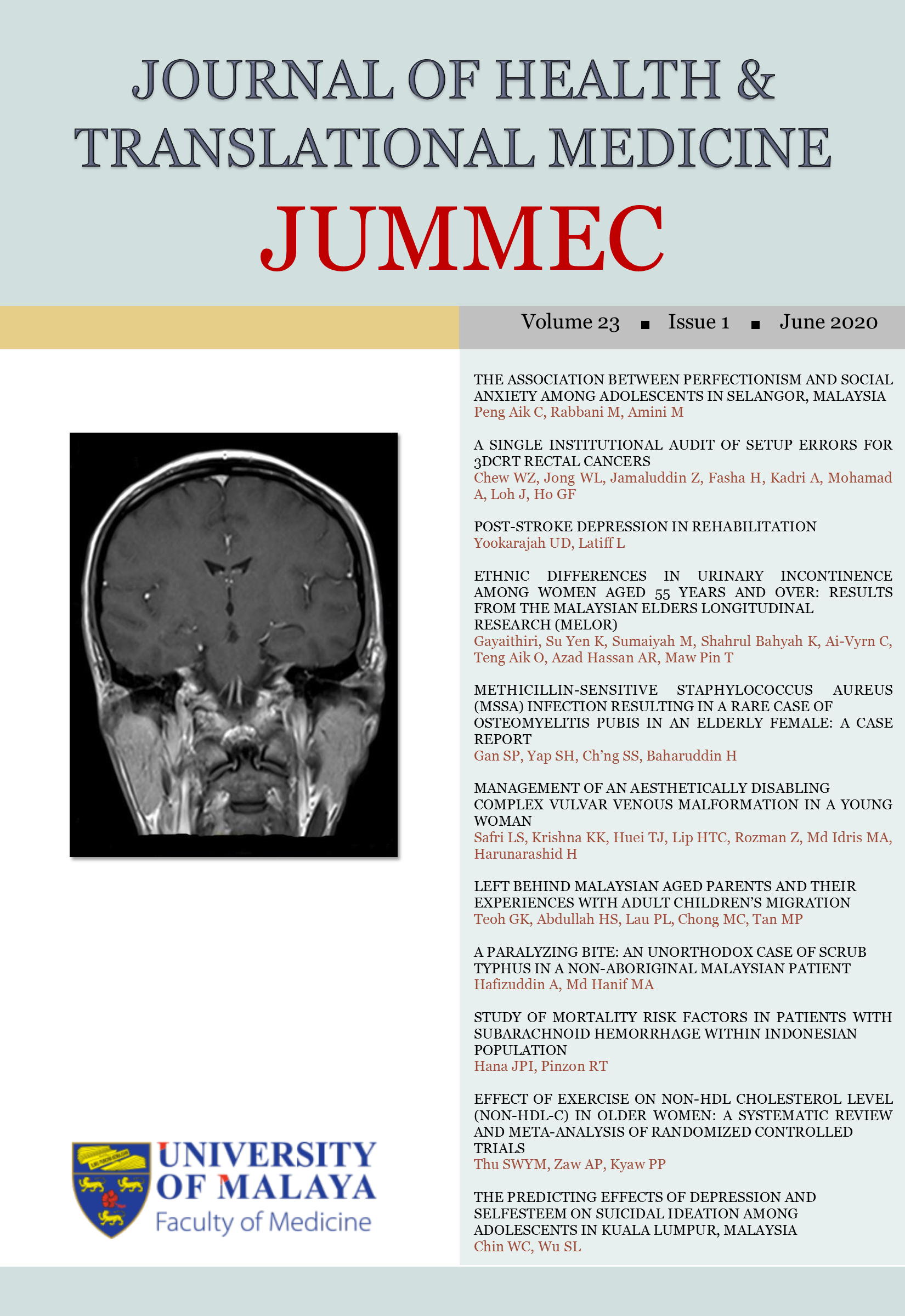 A 71-year-old lady with rheumatoid arthritis developed painful peripheral vasculitic neuropathy of the lower limbs and was treated with high dose steroid and cyclophosphamide. Eight months later, she presented with left hip and back pain for a week, with minimal relief from regular analgesia. Although the initial pelvic radiograph was normal, a repeat film performed two weeks later showed a destructive lytic lesion in the left pubic bone, confirmed as osteomyelitis with intramuscular collection by MRI. Cloxacillin was started empirically, and when the blood culture isolated methicillin-sensitive Staphylococcus aureus (MSSA), it was planned to be given for six weeks via a peripherally inserted central catheter. Despite an initial response, she became febrile on the fifth week of antibiotic therapy. Subsequent blood culture isolated Trichosporon asahii. Her condition deteriorated, and she succumbed on the fourth day of antifungal therapy. In conclusion, the diagnosis of osteomyelitis pubis, a rare complication of MSSA bacteremia, could be delayed in an atypical presentation.