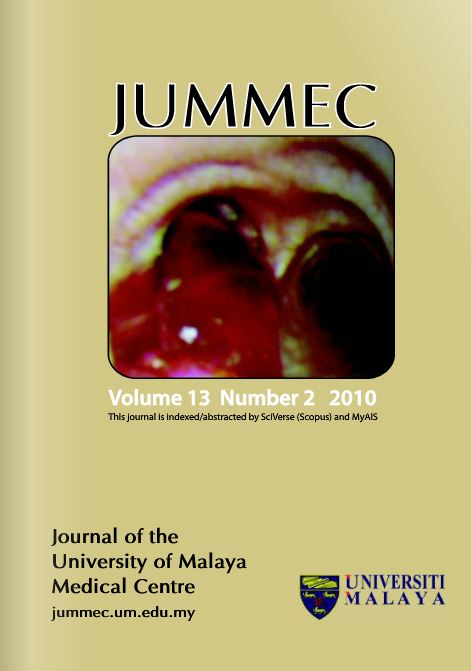 Since the outbreak of the novel influenza H1N1 in Mexico in April 2009, more than half a million cases have been recorded with close to 6000 deaths. In contrast to seasonal flu, this virus appears to have a predilection for the young, obese and pregnant. It's most important and
almost fatal complication is Acute Respiratory Distress Syndrome (ARDS). ICUs around the world have scrambled to upgrade various treatment modalities including high frequency oscillation ventilation, inotropes, antivirals and antibiotics in an effort to reduce the mortality arising out of this complication. More importantly, this complication appears reversible if adequate and early therapy is instituted. In particular, rescue therapies that allow the lung to rest appear to have
brought success in some clinical settings. This article describes the experiences of six centres that have used Extracorporeal Membrane Oxygenation (ECMO) as rescue therapy in patients having ARDS. ECMO has been instituted in many of these cases not only as a bridge to therapy but also to reduce further barotrauma in these patients. ECMO experiences regarding 2 patients at the University of Michigan, 7 in Canada, 68 patients at Leicester UK, 68 in Australia and New Zealand,
1 in Hong Kong and 2 in Singapore are described.