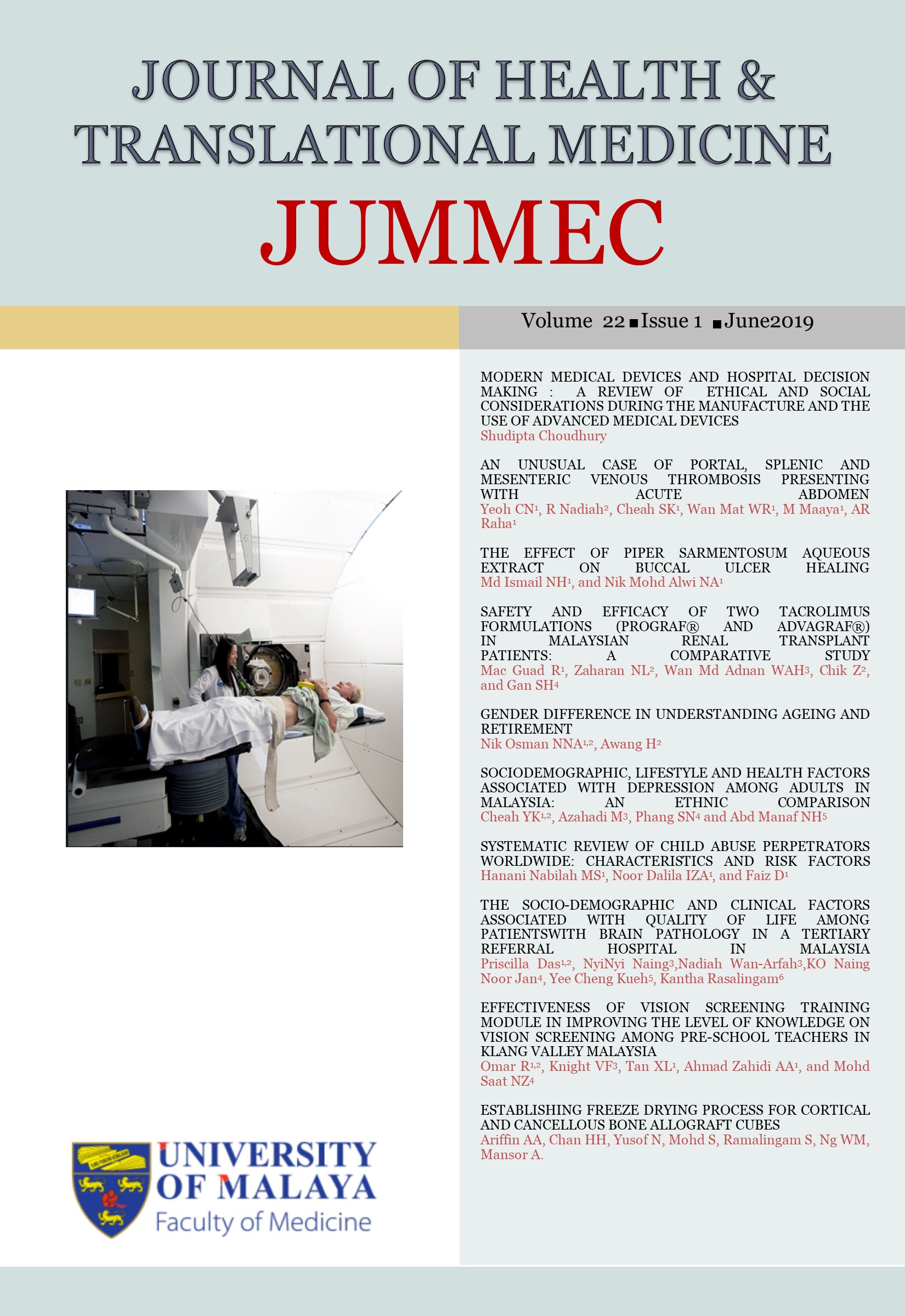 The age-old wisdom is that “women live longer than men”. Gender difference in life expectancy is becoming a worldwide phenomenon both in developed and developing countries. The process of ageing may be viewed from the perspectives of physical, psychological, and social-economic wellbeing. We investigated gender difference in understanding ageing in relation to life expectancy, fears relating to diseases and deteriorating economic status, and perceived old age comfort and their preparedness. Data were obtained from an online survey and in-person interview of 518 respondents aged 40 years and older residing in Malaysia, which was based on a convenience sample collected from May 2015 to January 2016. Data were analysed using chi- squared tests and multinomial logistic regression. There were varying views between men and women when it came to understanding ageing in relation to life expectancy, fears of ageing, deteriorating economic status and their perception of old age comfort. Women were more optimistic about living longer compared to men but feared more the consequences of old age diseases. In spite of displaying less concern about financial preparedness, women were, however, willing to cut down expenses, while men would prefer longer working hours to ensure a comfortable retirement.