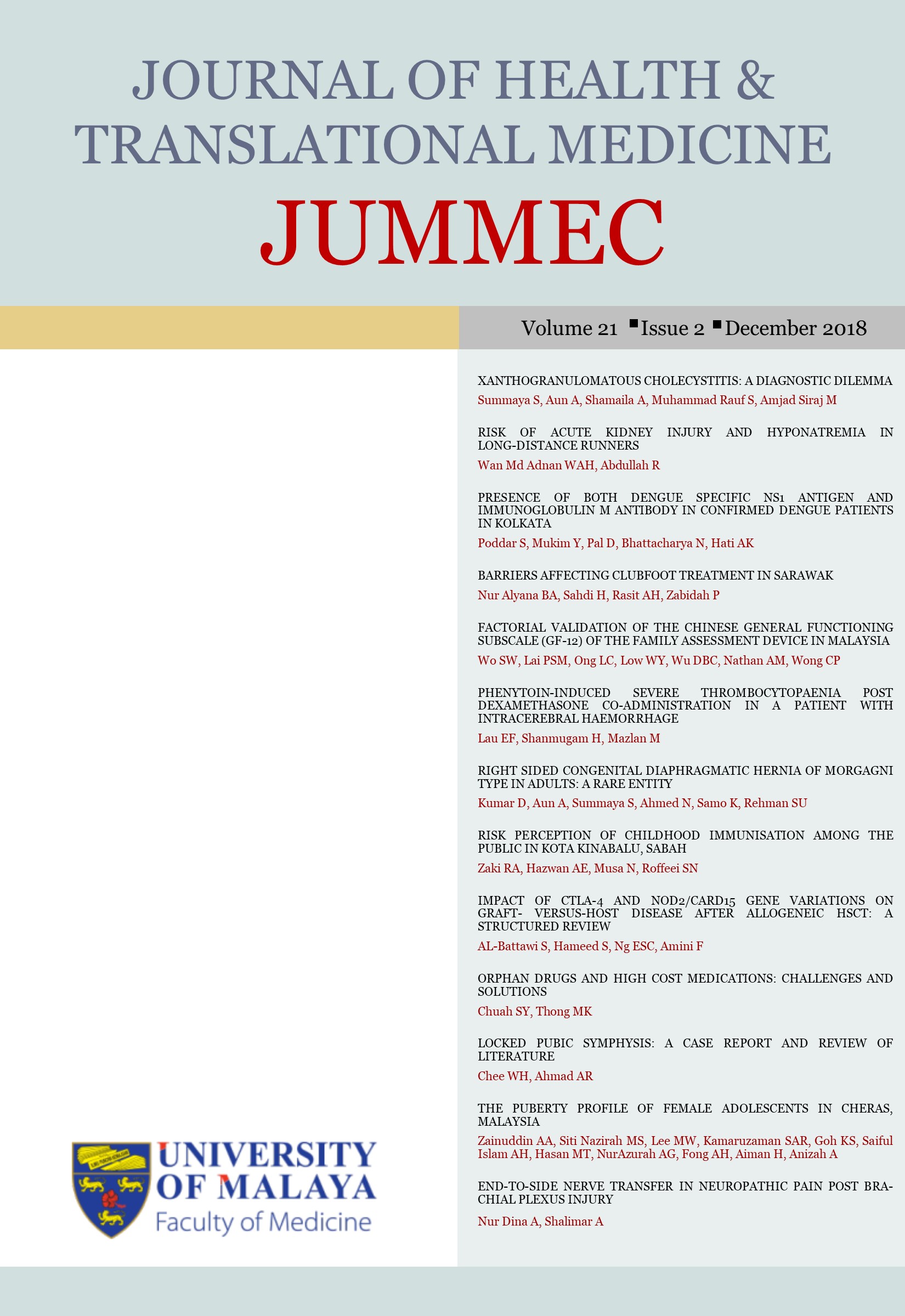 Graft-versus-host Disease (GVHD) is the main cause of morbidity and mortality after allogeneic hematopoietic cell transplantation (alloHSCT). In spite of immune-suppressive prophylaxis, most survivors suffer from acute and chronic GVHD (aGVHD and cGVHD). The outcome of alloHSCT may be affected by the presence of single nucleotide polymorphism (SNP) in non-HLA genes including those involved in innate immune responses. This study aimed to evaluate the impact of cytotoxic T-lymphocyte antigen-4 (CTLA-4) and caspase recruitment domain 15 (NOD2/CARD15) gene polymorphisms on the incidence and severity of aGVHD and cGVHD following alloHSCT. A structured literature review was carried out using various keywords and MESH terms such as stem cell transplantation, allogenic haematopoietic stem cell transplantation, GVHD, and non-HLA gene polymorphism, in PubMed, Google Scholar and Cochrane Database. A total of 8 studies that met inclusion criteria (English publications from 2006 to 2017) were included. Ten SNPs in CTLA-4 gene and three SNPs in NOD2/CARD15 gene were tested in patients with underlying haematological malignancies. Four studies tested the SNPs of CTLA-4 gene and two were found to have an association with CTLA-4 SNPs (rs3087243, rs231775) and increased incidence of aGVHD. The other four studies tested the SNPs of NOD2/CARD15 gene and one found an association between SNP13 and increased incidence of aGVHD. None of these eight studies found any effect on severity of GVHD. In conclusion, two SNPs in CTLA-4 and one SNP in NOD2/CARD15 increased the incidence of aGVHD but not its severity. The higher incidence of aGVHD in studies with larger sample size could support the impact of SNPs in the outcome of alloHSCT. However, due to the heterogeneity of studies in regard to the age of patients and donor, and conditioning regimen, it is difficult to draw a definite conclusion.